Winter Ultratrail in Giant Mountains is dedicated to the memory of our friend Tomek Kowalski, who didn’t return from the Winter Expediotion to the 12 highest mountain on Earth – Broad Peak on March 2013.
Tomek was a real ball of fire. He was incredibly motivated to seize every moment and opportunity he had. Tomek inspired us each day. He made us believe everything was possible and any dream can come true – where there’s a will…
Tomek was an amazing mountaineer. He climbed 6 of the 9 ?Seven Summits? mountains. He made each of his climbs unique and something more than a simple ascent. In 2009 he successfully climbed the three highest six-thousanders of South America during a solo adventure. In 2010 Tomek traversed the massif of Mount McKinley ? the highest mountain peak in North America and in 2011 he solo-summited the 4 highest mountain peaks of the former Soviet Union ? the so-called ?Snow Leopard? ? within a record period of 28 days.
Tomek was an incredible sportsman. He completed mountain ultramarathons and adventure races all over the world. He also loved to travel. In 2010 he took an eighteen-month trip around the world visiting several dozen countries.
Tomek brought people together and was a dear friend to many of them. His amazing sense of humour and sociability helped to create a warm and friendly atmosphere in the hostel. He would always find time for everyone to talk, share travel experiences or have a laugh.
Tomek was a member of a 2013 winter expedition to Broad Peak. Polish mountaineers attempted to make the first historic ascent of Broad Peak in harsh winder conditions for two months. On March 6th, after reaching the summit of Broad Peak, Tomek and Maciej Berbeka went missing on the decent and never made it back to the camp. 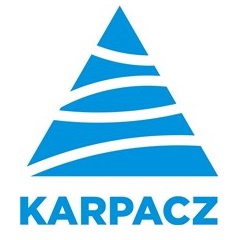 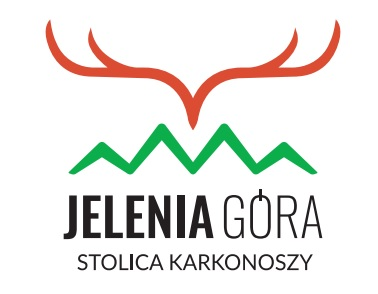 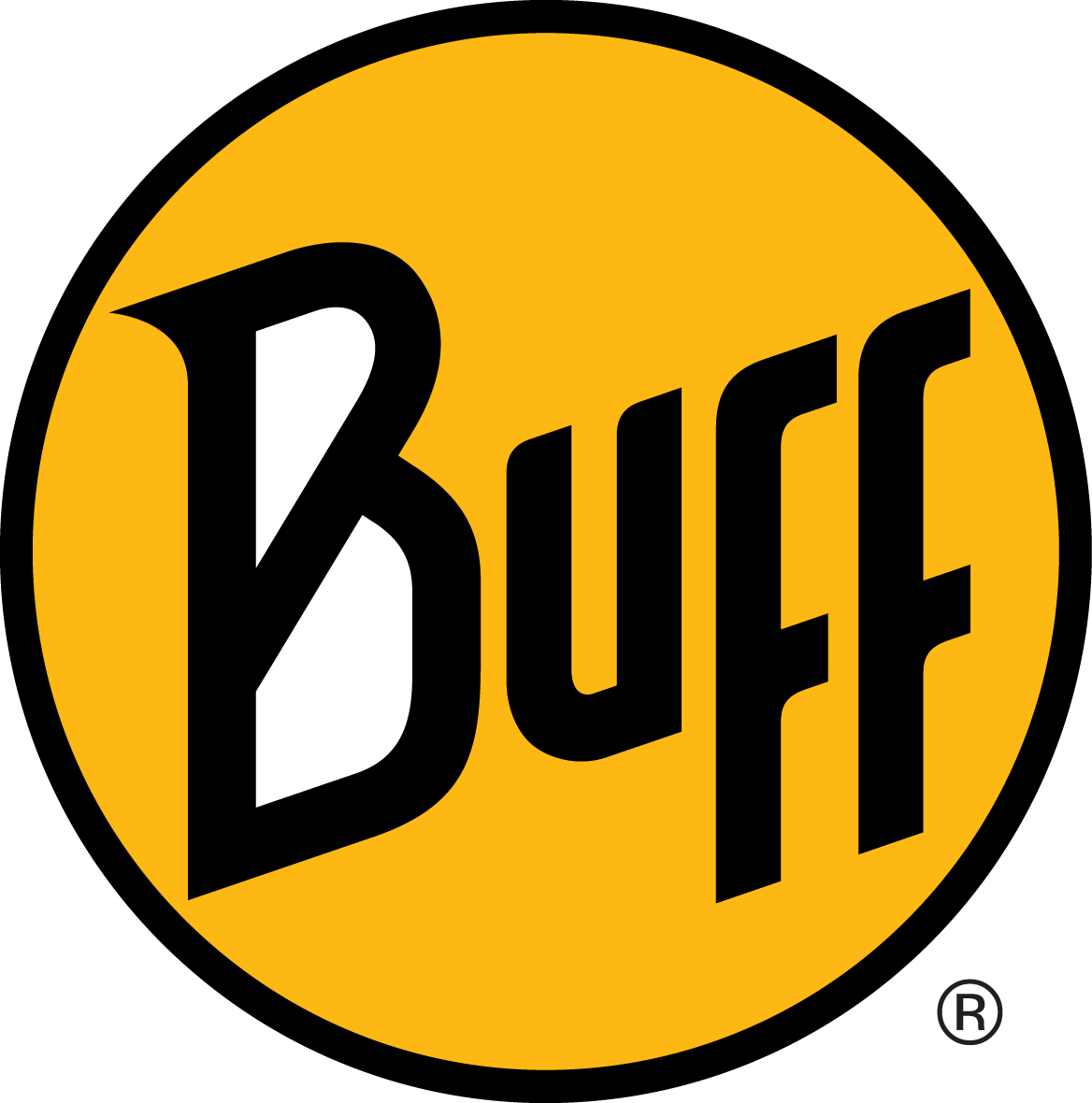 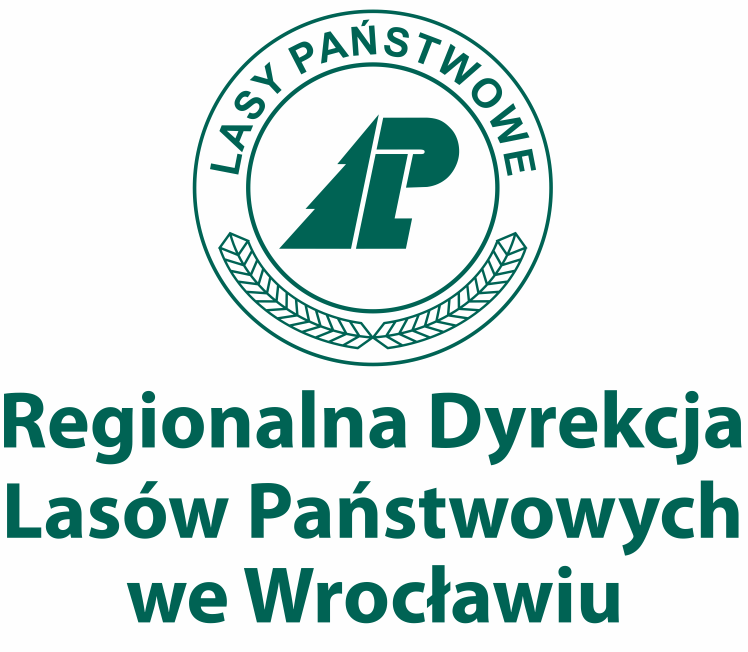 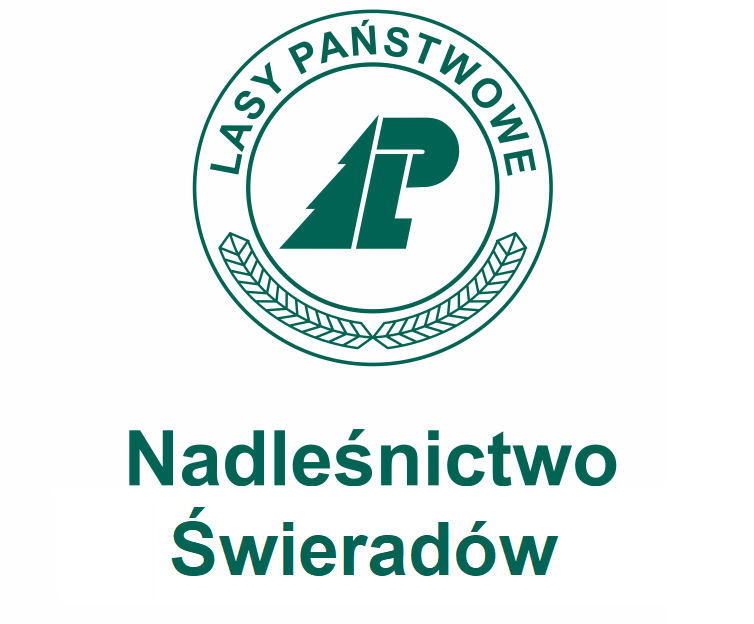 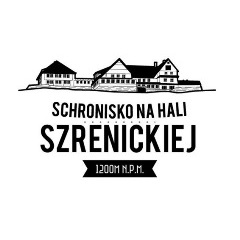 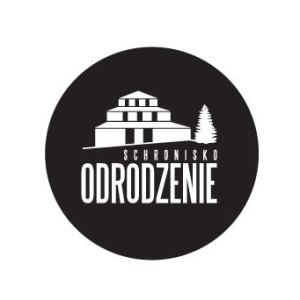